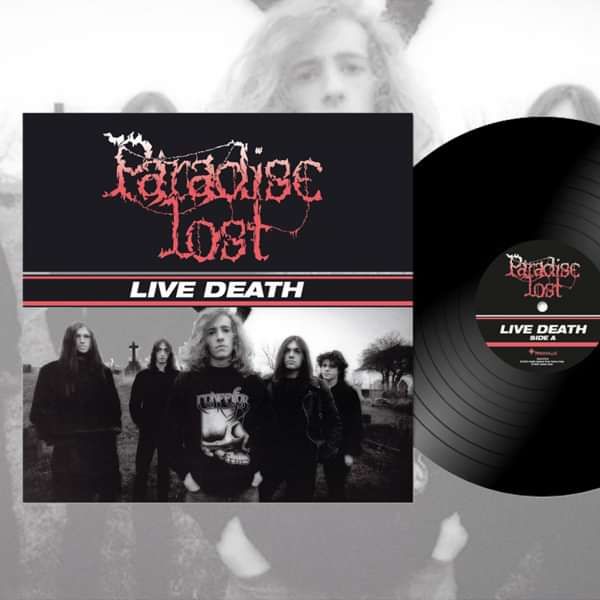 ‘Live Death’ features a band still in their formative years, with an early showcase of their raw potential from Bradford Queens Hall, 1989, in their home county of West Yorkshire, England. From an era of what was still an evolving and blossoming extreme metal scene, Paradise Lost already displayed an advanced maturity to their compositions and a developing style of their own, as the quintet perform a set containing tracks featured on their debut album, the masterpiece of death metal that is ‘Lost Paradise’